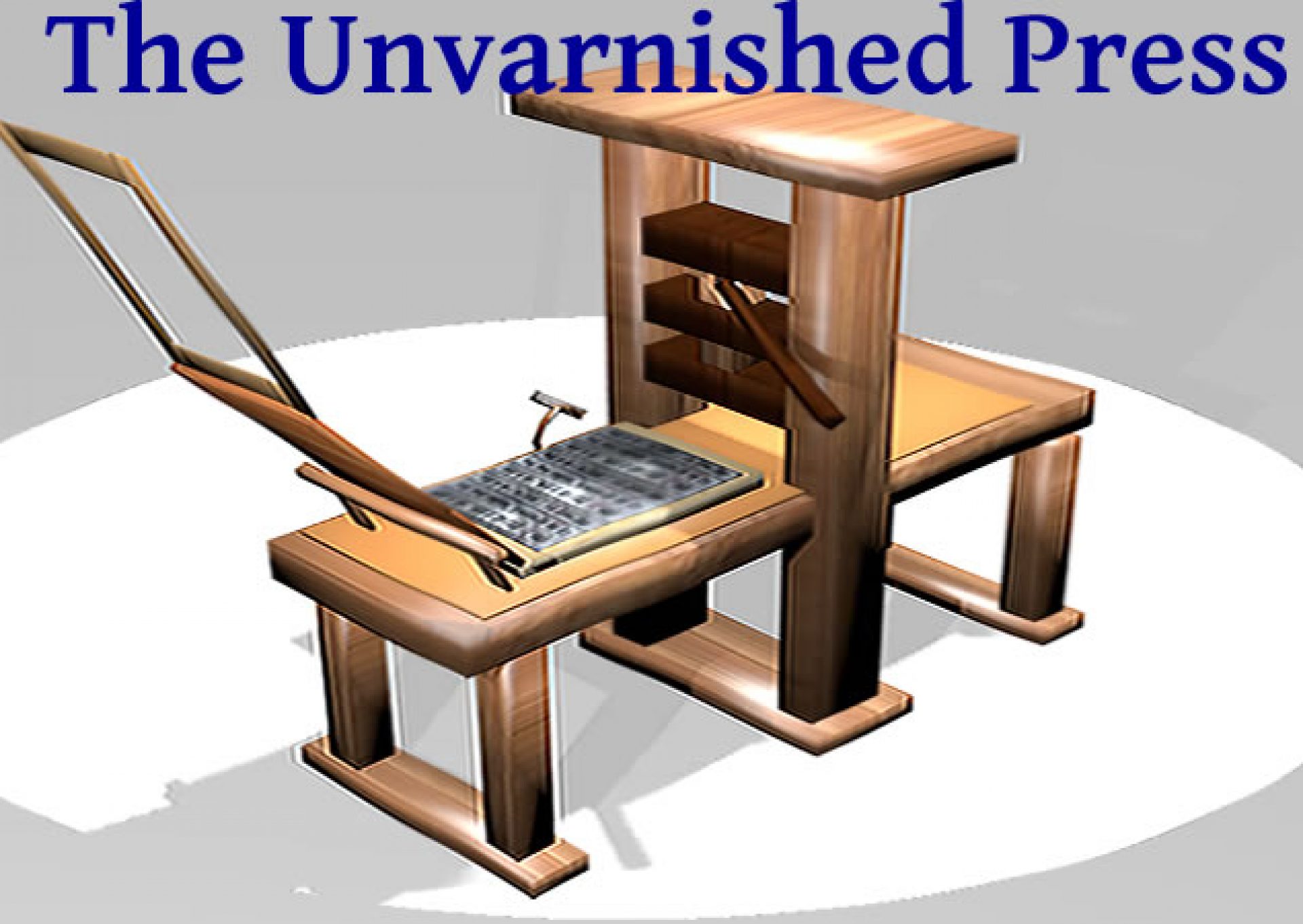 A former journalist and communication professor, John McManus writes and lectures about changes in news media and their impact on democracy. His 1994 book, Market-Driven Journalism: Let the Citizen Beware? won the annual research award from the Society of Professional Journalists. So did his 2009 college textbook, Detecting Bull: How to Identify Bias and Junk Journalism in Print, Broadcast and on the Wild Web. In 2000, he founded GradeTheNews.org. Using Consumer Reports as a model, the project scientifically sampled the most popular newspapers and newscasts in the San Francisco Bay Area and rated them head-to-head on seven yardsticks of journalism quality. Grade the News was funded by the Gerbode, Knight and Ford Foundations and received both national  and regional awards.

John earned his B.A. at Holy Cross, his M.A. at the University of Michigan and his Ph.D. at Stanford. He lives and works in the San Francisco Bay Area.